Since its founding in 2005, Practice Fusion has continued to advance its mission of connecting doctors, patients, and data to drive better health and save lives. The founding team includes Ryan Howard, Matt Douglass, Jonathan Malek, and Alan Wong. Without their vision, determination and perseverance, Practice Fusion would not have grown to become the #1 cloud-based EHR that it is today. 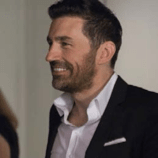 Ryan Howard, Founder
Ryan is the founder of Practice Fusion. He founded the company in 2005 and was its Chairman and CEO until 2015. During that time, the company grew into the largest physician-patient community in the US. Serving millions of patients, the Practice Fusion platform connects doctors, pharmacies, labs, and imaging centers to solve healthcare’s biggest challenges. Under Ryan’s leadership, the company raised $134 million in capital from Kleiner Perkins Caufield & Byers, Orbimed Advisors, Deerfield Management Company, Artis Ventures, Founders Fund, Felicis Ventures, and Band of Angels to fuel its rapid growth.

Ryan has spoken on health technology and innovation at Microsoft, Stanford, UC Berkeley, HIMSS, SDForum, and Commonwealth Club events, and was quoted by the Wall Street Journal, New York Times, and Wired as an innovative leader in the sector. He was recognized as one of the Top 40 under 40 by the San Francisco Business Times, one of the Silicon Valley 100 by Business Insider, and as a Technology Pioneer by the World Economic Forum. 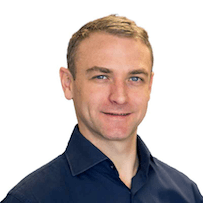 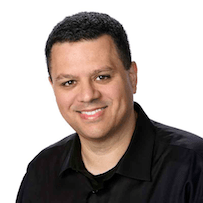 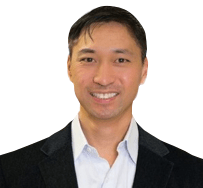 Alan Wong, Co-Founder
Alan Wong is one of the co-founders of Practice Fusion and served as the company’s first Chief Financial Officer. As a member of the founding team, Alan played a key role in developing Practice Fusion’s initial business and market strategies. Following his time with Practice Fusion, Alan served as finance director at Alta Devices from 2009 to 2013 and as vice president, finance and administration at UnitedLayer from 2013 to 2016. Most recently, Alan has been vice president, finance at MapD, one of the fastest-growing GPU database and visual analytics companies.