Get started with EPCS

In 2018 the SUPPORT for Patients and Communities Act was passed by the federal government. The Act includes legislation that requires Medicare Part D practitioners to begin electronically prescribing Part D drugs requiring prior authorization on January 1, 2021. Medicare Part D prescribers in every state are subject to the above stated mandate and must comply.

EPCS Mandates among the States 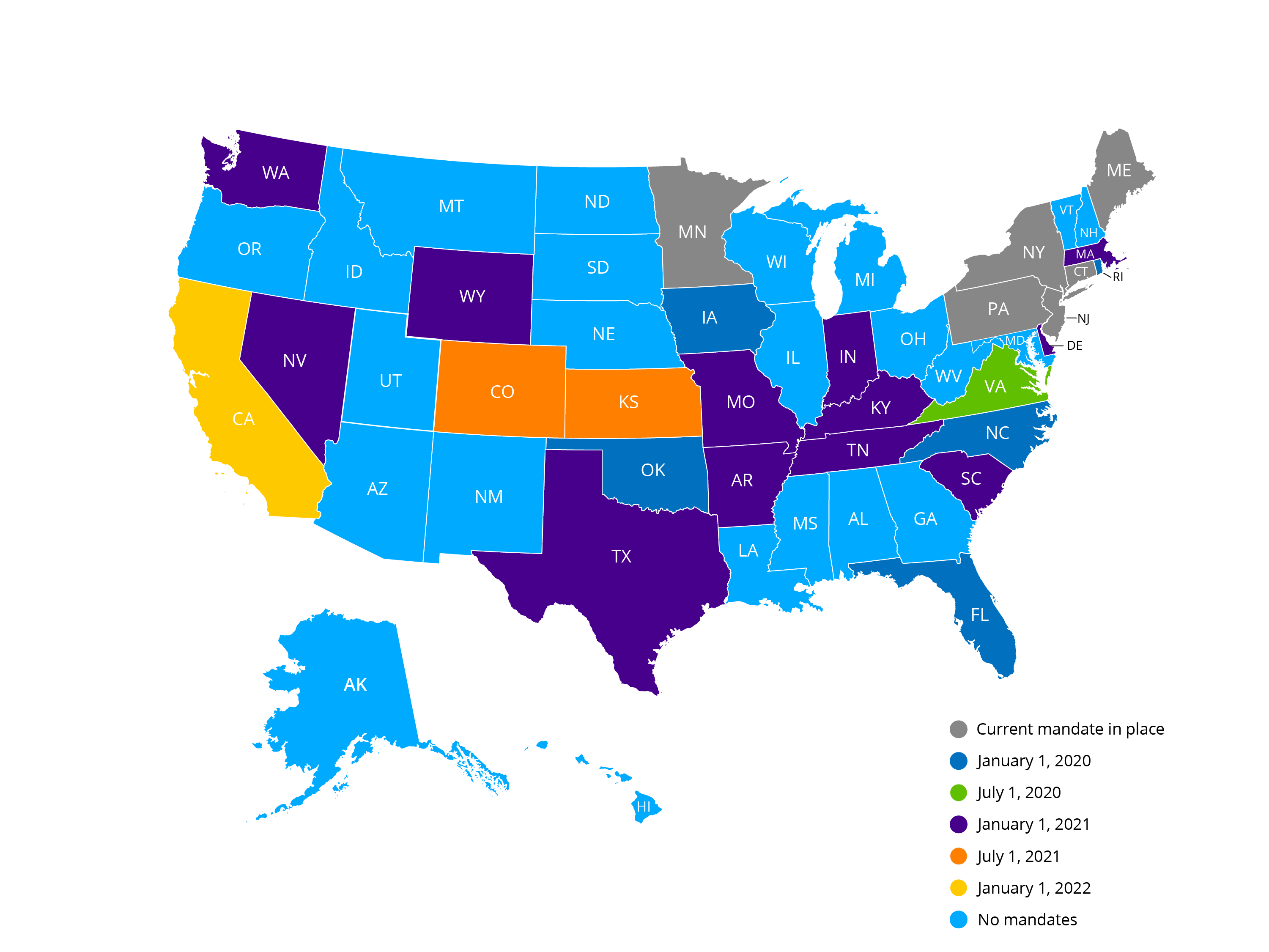 While the federal mandate only concerns Medicare Part D prescribers, states legislatures have begun developing their own electronic prescribing for controlled substances (EPCS) mandates in an effort to standardize the prescribing practices across all providers. Currently there are 12 states with active electronic prescribing for controlled substances (EPCS) mandates and numerous states have set future implementation dates for EPCS mandates. The details of each state’s mandate may differ depending on factors such as the specific schedules that must be electronically prescribed. It is imperative to the success and lawful abiding of the prescriber that they are aware of the schedules of controlled substances required under their state’s EPCS mandate and act accordingly. For more information on the details of each state’s EPCS mandate, please refer to the individual state links below.

Get started with our certified EPCS system

An EPCS system can cost thousands per provider each year, but we don’t believe you should have to pay that much to stay compliant. Electronic prescribing, including EPCS, is included in your Practice Fusion subscription at no additional charge.

Experience first-hand the value of a Practice Fusion subscription. There’s no risk, no commitment, and no cost or credit card required.